You are here: Home » strong women in fiction 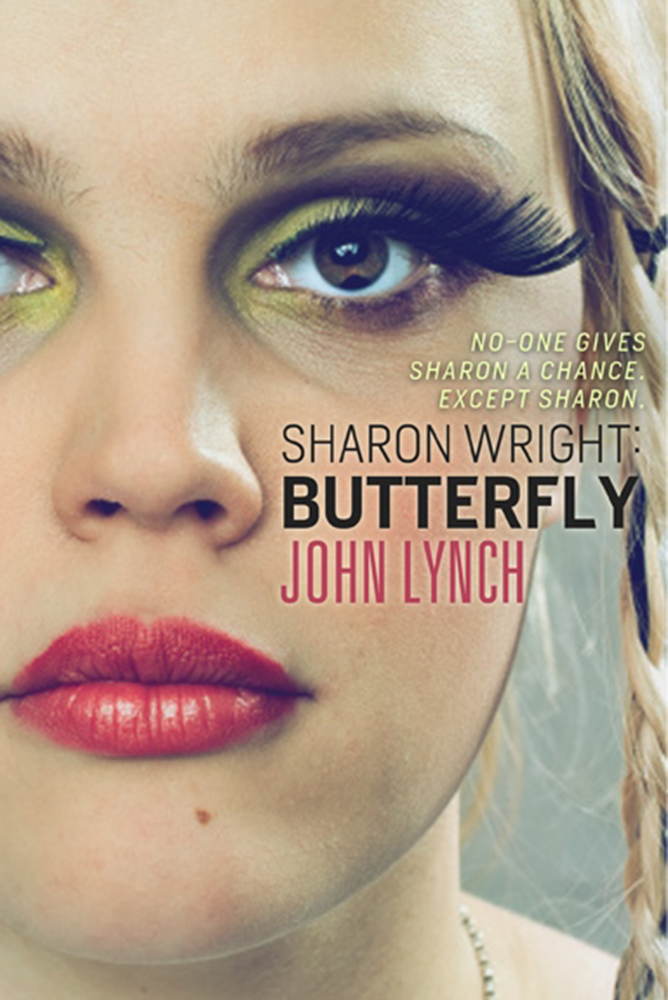 Choosing an extract from a book to upload to Goodreads for prospective readers to take a look at can be difficult. Amazon simply makes the first 10% available, but that is not necessarily the extract that will have the most to say about the book. I pondered on where to start and finish my extract from Sharon Wright: Butterfly for quite a long time before I came up with what follows. A number of my women readers have said how much they enjoy my female characters and I hope that this extract will give some idea why that is. There are not one (Sharon) strong women in Sharon Wright: Butterfly but three, and two of them are featured here. Sara is the car thief escaping from her police pursuers; DI Mary Prutton is the other. Neither of them is particularly nice (the most noticeable thing about Sara is her reluctance to wash either herself or her clothes) but niceness is not something I find necessary in a heroine. Anyway, here’s the extract – I hope you like it.

Sara settled on Chieveley. Leigh Delamere had the tree-sheltered bays that might have hidden her while she executed her plan, but Chievely had something better – it was off the motorway itself, so you could go north or south as well as east or west.
At Junction 13 she turned south on the A34 and immediately left into the service station. She drove to the furthest end of the car park and parked in the row nearest the front. The BMW followed her in and came to a halt five rows behind her.
Sara took the cigarettes, lighter and mobile phone from her denim jacket and slipped them into her handbag. She left the jacket draped over the back of the front passenger seat. “I’m here,” it said. “So my owner’s coming back.”

Two smokers stood just outside the entrance to the buildings. Sara stopped near them and lit a cigarette. She leaned against the pillar, smoking, a young car thief without a care in the world. The two coppers in the BMW pored ostentatiously over a map. Well to Sara’s left, and as far as it could be from the Beemer’s sightlines, a laden Mondeo parked. The driver, a woman of about forty, got out and helped a much older woman out of the passenger seat. Three girls aged from about eight to fifteen emerged from the back seat. They gazed enviously at a busload of teenage girls in school uniform who seemed to be everywhere.
The mother gave the old woman a walking stick and steadied her with one hand. ‘Don’t rush, Samantha,’ Sara heard her say. ‘Grandma needs something to eat and a cup of tea.’
Sara flicked away her cigarette and walked without haste to the Ladies. Inside were three of the schoolgirls in short navy blue skirts, white ankle socks, white blouses with striped ties and navy blue jumpers. Sara approached the most sullen looking of the three. ‘Excuse me. Would you help me?’
The girl looked at her without comment.
Sara gestured back over her shoulder. ‘There’s a guy out there. Friend of a friend. I hitched a lift with him. He thinks that gives him special rights.’
All three girls’ faces took on the same look of disgust. ‘Bloody men,’ said the sullen one in a strong Black Country accent.
‘I thought I could handle him,’ said Sara. ‘Now I’m not so sure.’
‘What do you want us to do?’
‘Will you make a back for me so I can go out through that window?’
‘Yeah!’ The girls nodded, all traces of sullenness gone.
‘And don’t say anything about it out there?’
‘Course not. That scumbag.’
Sara turned towards the window. As if on an afterthought she turned back, pulling the mobile from her bag. ‘This is his,’ she said.
‘You want us to give it back to him?’
‘Well, you could. But then he’d know I’d done a runner. And he’s been a real creep.’
The sullen girl’s face shone. ‘We could use it!’
‘Why not? It’s got a few quid left on it.’
‘Cool. What if he reports it to the police?’
‘Don’t be seen using it. If it rings, don’t answer. Don’t make any call that lasts so long they can trace where you are. When it stops working, sling it.’
‘Oh. That is so cool.’
‘Where are you going, by the way?’
‘Home. Dudley.’
Sara waited for a middle-aged woman to wash her hands and leave. ‘Now,’ she said. ‘Who’s going to lift me out of here?’
Three willing pairs of hands came forward.

Outside, Sara moved swiftly to the edge of the building and peered round. The BMW hadn’t moved, and neither had its occupants.
She took her key collection from her bag and walked confidently towards the Mondeo. Less than a minute later, she was out of the car park, under the motorway and heading north on the A4. When she reached Abingdon she turned off through Marcham and Frilford for Witney. There she picked up the A40 and pointed the Mondeo west.

At about the time Sara was passing Burford, two increasingly anxious policemen had left their unmarked BMW and were moving stealthily closer to a Mercedes with a girl’s denim jacket draped over the passenger seat. They were approached by a furious woman. Some distance behind her, a stooped old lady supported by a stick was surrounded by three white-faced girls.
‘Someone’s stolen my car,’ shouted the angry woman.
The two policemen looked at each other.
‘Oh, bloody hell,’ said one.

‘Is that enough, guv?’, Wylie asked when Gough had reluctantly departed.
‘Nothing like enough, I’m afraid. We’ve got Gough for procuring a false passport. Everything else is Gough’s word against someone else’s. But we do have Gough, constable. Let that tape out and he’s a goner. I have Jackie Gough in the palm of my hand. He’s my snout till the end of time. If I tell him to lick me clean after I’ve taken my morning dump, he’ll get down on his knees and stick out his tongue.’
She moved close to Wylie and stared into his eyes. ‘I like that in a man.’

Wylie stood by the reception desk and watched DI Mary Prutton walk across the car park towards her little MG. ‘Interesting woman,’ he said to the desk sergeant.
‘Out of your league,’ said the sergeant. ‘Forget about it. Whatever you’re thinking.’
‘Is she real, do you think? Does she mean the stuff she says?’
DS Milton had come silently up behind him. ‘More experienced men than you have wondered that,’ she said.